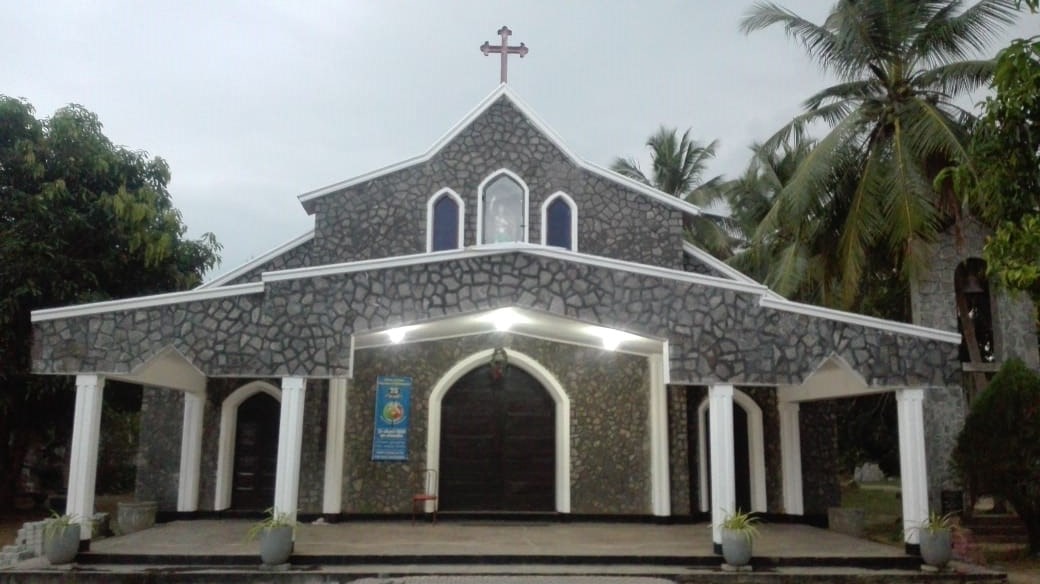 Embilipitiya is a parish belonging to the Diocese of Rathnapura, Sabaragamuwa Province in the district of Rathnapura bordering the Diocese of Galle in Sri Lanka. It has a pocket of Catholics about 110 families virtually "hidden" among the Buddhist majority and they lived scattered under trying circumstances.

St. Michael's Church, Embilipitiya was established by Rev. Fr. Anacetus Perera in 1973. The church began with only a house made of thatched coconut palms. The existing church was built in the year 1994.

Embilipitiya parish has two communities in St. Michael's Church, Embilipitiya and St. Sebastian's Shrine, Udawalawa. Majority of the parishioners are farmers and labourers and were converted to Christianity from Buddhism. In the year 2000 the Congregation of the Oblates of Mary Immaculate undertook the mission of Embilipitiya. From that day onwards eight Oblates have rendered their service to the people of Embilipitiya. The great majority of parishioners are regular at Sunday Eucharist and they love the Church and are very much appreciative of the services rendered through the parish. At present Catechism classes on Sunday, Lakrivi children's movement, Youth Association, Welfare Society, daily Eucharist and cottage Masses are conducted. 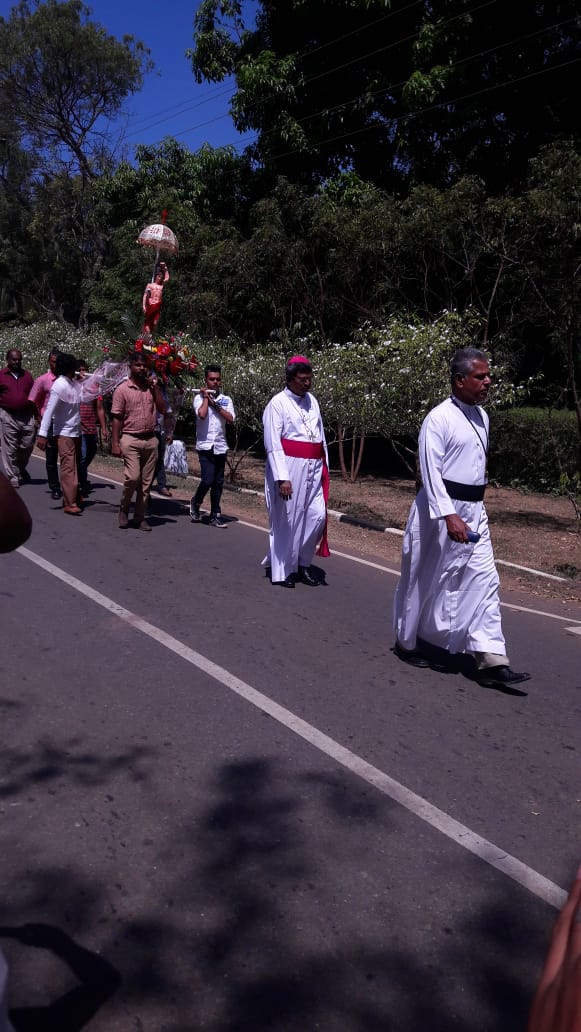 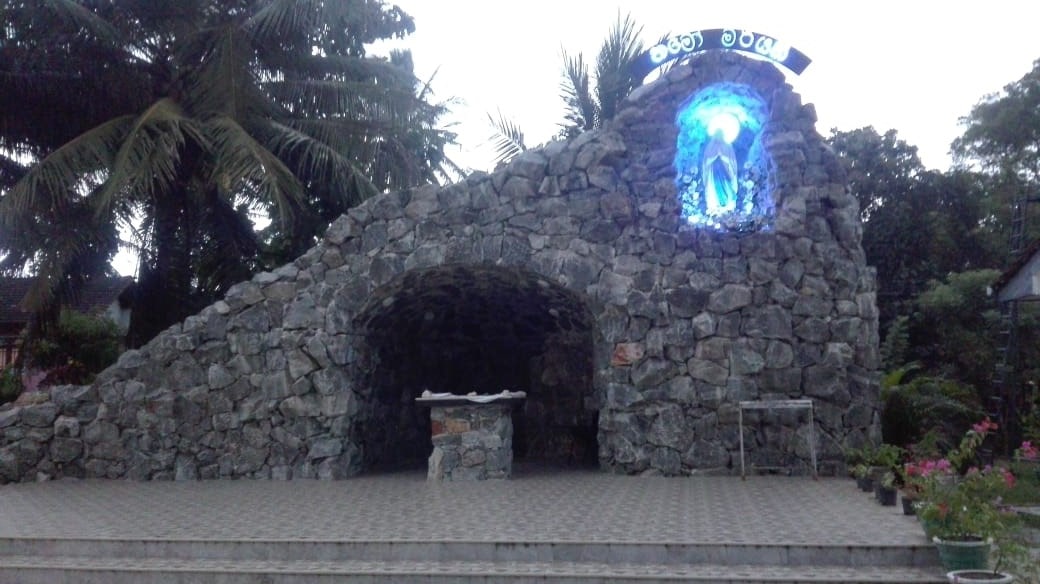