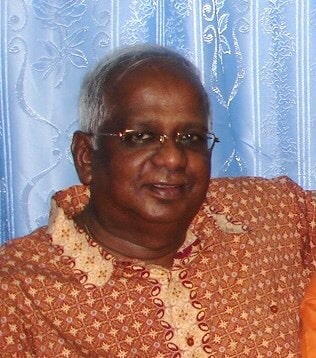 In February 2018, at the request of Fr. Superior General and Council, I joined the formation staff of the International Roman Scholasticate (IRS), Italy.
IRS is directly administered by the Central Government Rome, under the care of a superior and a staff, making a unique post-novitiate formation institute in the Congregation.
The IRS formation staff consists of four formators, including the superior of the community. I serve as a formator and the bursar of the community. As a formator, I accompany the scholastics in their human, spiritual, academic and pastoral growth in view of a holistic formation. As the bursar of the community I attend to the material needs and other official – legal documentation.

IRS being an international and multicultural community, the challenge is the actual formation of intercultural community that will the unfolding the meaning of religious life in a context that we live in.
The objective and the vison of this post-novitiate stage of formation is to “form an apostolic man, animated by the Oblate charism” (C 46). Studies certainly occupy a good deal of the time yet this is done seriously and with the missionary zeal that our Founder desired, while at the same time see to it that studies do not occupy the whole time at the expense of other aspects of formation, especially pastoral that provides the missionary, as well as, spiritual dimension of a holistic formation 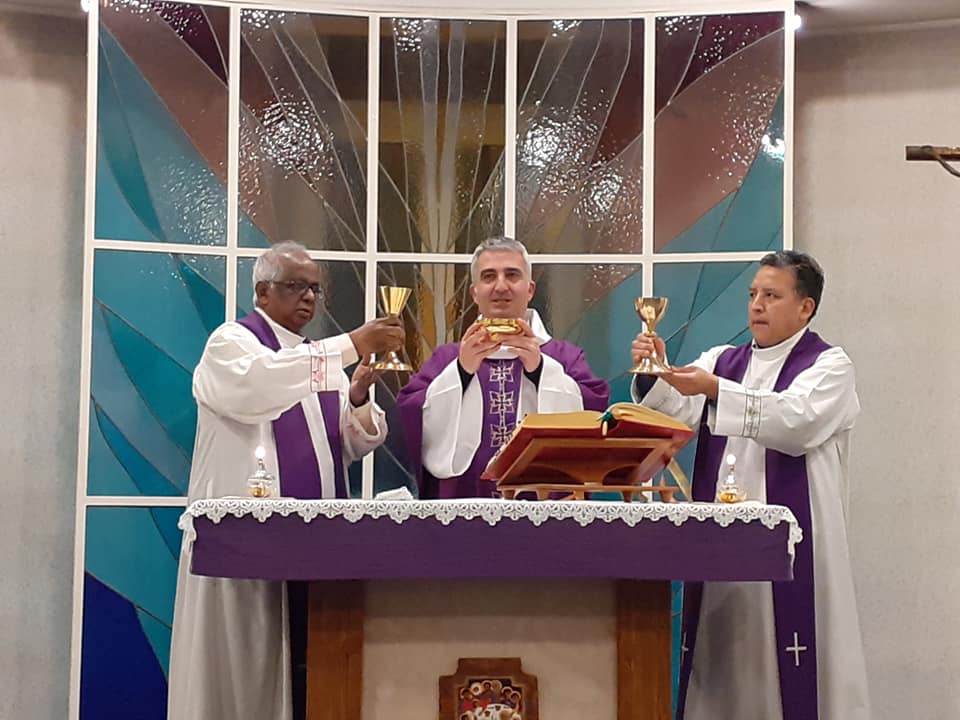 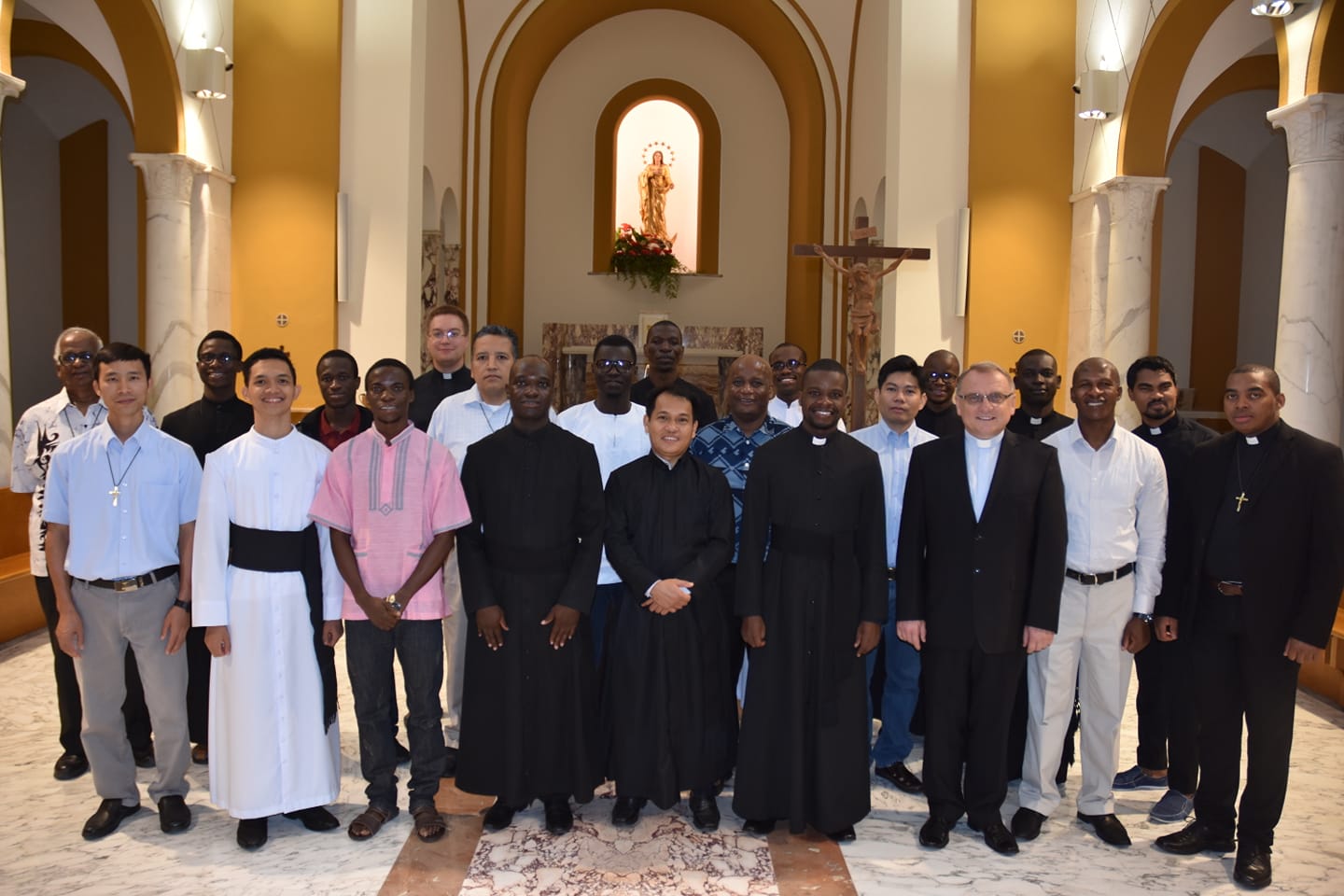 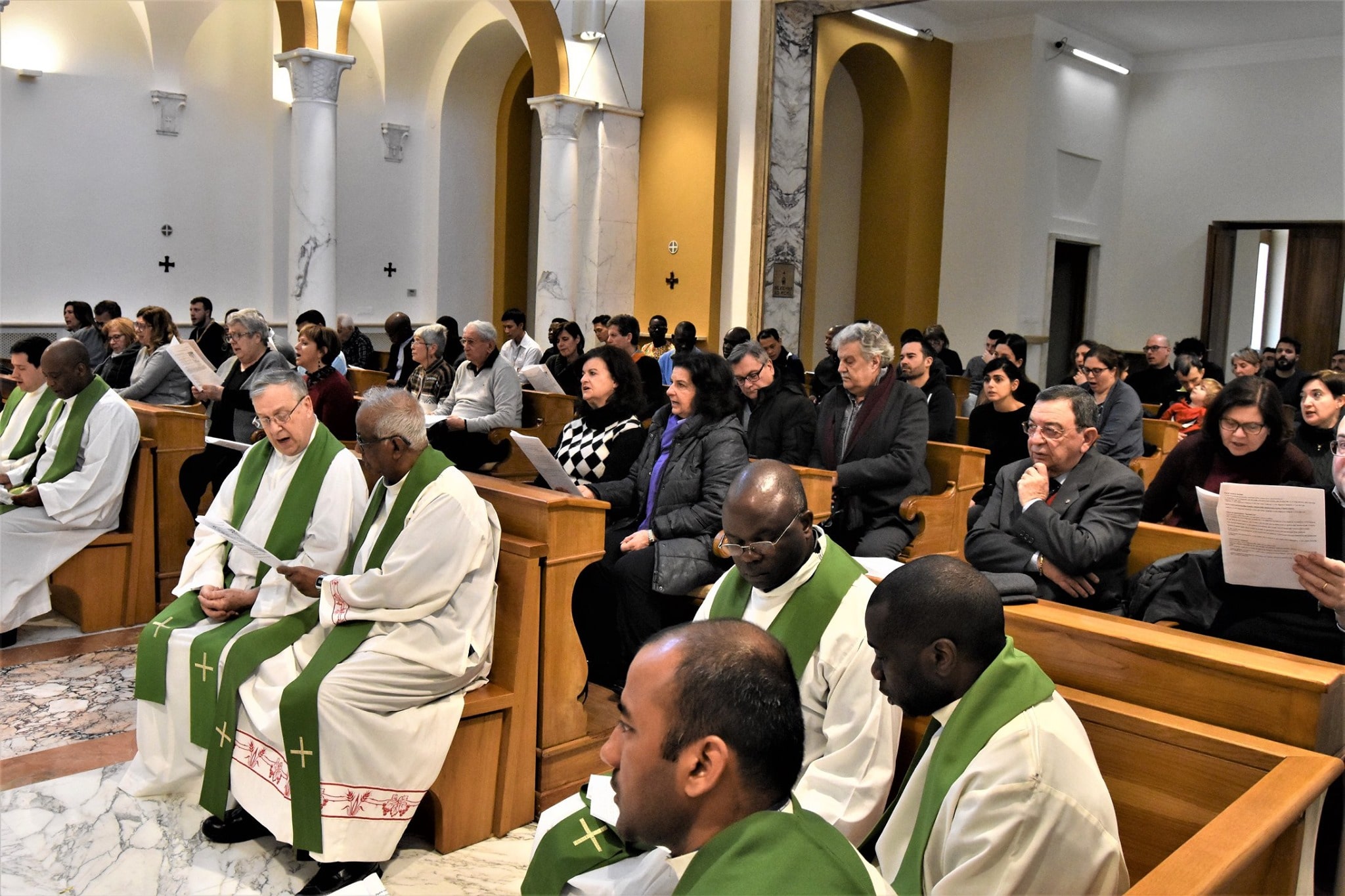