Suba Seth Gedara was founded by the late Fr. Michael Rodrigo OMI for Buddhist-Christian Dialogue and Understanding. Fr. Michael Rodrigo had two doctorates, one in Philosophy from the Gregorian University, Rome and the other in Theology from Institute Catholique de Paris, France. He was assisted by Sr. Milburga Fernando and Sr. Benedicta Fernandopulle of the Salvatorian Congregation.

Fr. Michael Rodrigo who after his Ordination to the Priesthood in Rome, began teaching Philosophy/and Liturgy at the National Seminary, Ampitiya opted to help the late Bishop Leo Nanayakkara OSB, Bishop of Badulla, at Bishop's newly founded Seminary at Bandarawela for contextual formation of priests. Later with the blessing of Bishop Leo, Fr Michael ventured for more deeper involvement with the suffering masses of Lower Uva. While living at Buttala and working with the poor, he faced many threats. On November 10, 1987, while celebrating Eucharist in his small house, he succumbed to the bullet shots of an assassin.

The subsequent Oblate communities at Buttala continue their ministry of presence amidst Buddhists to further the vision and the mission of its founder exploring all possibilities of dialogue among the Buddhists and the Christians assuring at the same time the integral human development of the poor masses.

The Oblates at the centre are determined to conscentize and empower people to be a non-violent force. Therefore, being sensitive to the emerging needs and struggles of people, the foundational inspiration, vision and mission of the Fr. Michael Rodrigo OMI are kept alive through various activities carried out by the Oblates who reside at "Suba Seth Gedara" They focus on three main areas: Inter-religious dialogue, education and training in skills. Thus, the following activities characterize their ministry: 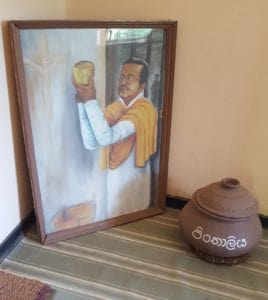 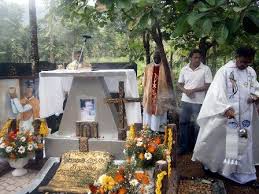 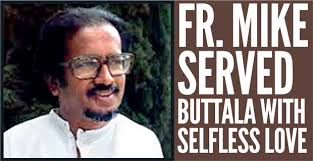 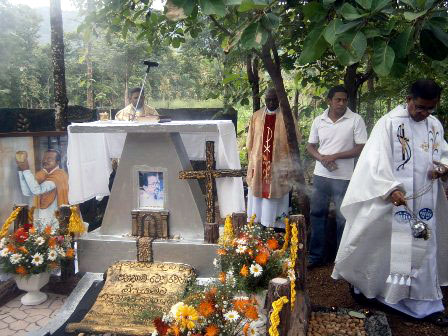